What happens when you ask to see CCTV footage? | Cities 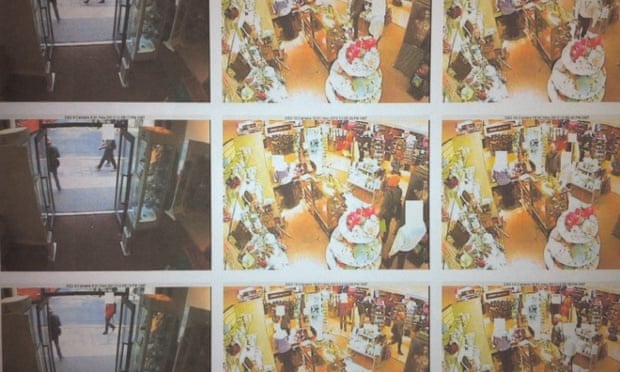